With each passing day, there is a rapid increase in the number of people working as freelancers. Freelancers are generally referred to as self-employed people and not necessarily committed to a particular client. They can work on both short-term and long-term projects depending on what suits them.

In a recent report, Pakistan has become the fastest-growing freelance market in Asia. It is shortly behind the United States (78%), United Kingdom (59%), and Brazil (48%) with an exceptional growth rate of 47% per year.

According to Online Labor Index published in 2017, Pakistan is ranked as the 4th most popular country for freelancing. It has the top freelancers around the world but still suffers a lot of problems, especially when it comes to cash withdrawal.

Let’s first have a look at the payment systems offered by the popular freelance platforms.

Fiverr offers four main cash withdrawal options to its users that are:

There are five payment methods for withdrawing funds for its users in Pakistan.

The available withdrawal methods are the following:

Challenges faced by Freelancers during Cash withdrawal in Pakistan

Payoneer was the most widely used option by people for the cash withdrawal system but now FCA has ordered to freeze all Payoneer cards. Which means no freelancer would be able to withdraw cash from their accounts. This has become a major issue for freelancers today.

PayPal already had no Pakistani existence due to which people used Payoneer and now Payoneer cards are also been frozen. So what now?

There is nothing to worry about. Even though Pakistan has no PayPal existence but Ejad Plus is here for its freelancers to help them make legal PayPal account for themselves and do their freelance work without any worries.

Must read: How to Open your PayPal Account from Pakistan with Ejad Labs Plus Program

Once done with PayPal account then all freelancers can get their money on time and continue to work.

Freelancers are one of the most important working forces of a country. Especially when it comes to bringing money to the total revenue of a country. It is estimated in a report that Pakistani freelancers generate a calculated amount of $0.5 billion entirely from freelancing.

Ejad Plus helps all Pakistani freelancers do their work without any tension regarding cash withdrawal issues by helping all of them get PayPal accounts. 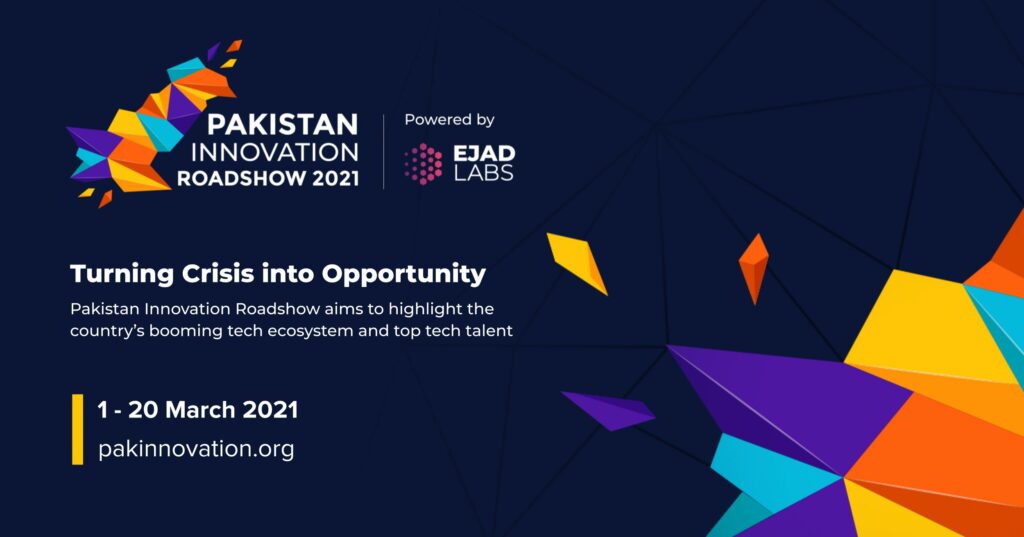 Meet Arzish Azam, #techinnovator extraordinaire! Arzish is the CEO of Ejad Labs, a collaborative innovation hub for South Asian Entrepreneurs; the Manager for Google Business Group (GBG) Lahore, a non-profit community supported by Google, the Chapter Director for Startup Grind Islamabad, and alumni of a U.S. exchange program. Watch this video to found out what Arzish things about the #entrepreneurial ecosystem in Pakistan. #HamariKahani #AlumniVoicesPAK #StartupGrind #USPAK #USinPAK