The second meeting of Pakistan E commerce led by Mr. Abdul Razzak Dawood who is the advisor to Prime Minister on Commerce and Investment, announced that Pakistan has sent a list of 38 exporters for registration to the giant e commerce marketplace Amazon. The exporters included in the initial list are limited only to surgical and sports goods along with some home textile sectors. It was reported that after the successful trial of these shortlisted companies the list will be expanded in future to other sectors also.

The aim of this step is to promote trade and explore new and better marketplaces for Pakistani sellers. Due to the outbreak of coronavirus pandemic an estimated fall to –0.38 percent in the GDP has been observed which is a significant fall as Pakistan’s GDP in the previous financial year stood at 1.9 percent.

Registrationof Pakistani exporters on Amazon is parallel to opening new gates and introduction of some worthy remittance options. That is why WTO’s (World Trade Organization) director general appreciated this policy in a video message. The progress made in recent years in e commerce sector, policy changes and the coordinated efforts of both public and private sectors were discussed in the message that was shared with the meeting participants.

Chairperson of meeting Mr. Dawood said that due to easy accessibility of internet and exponential growth in development in technology the trend of e commerce has accelerated in the recent years while outbreak of Covid-19 has increased the importance of e commerce manifolds so now it is an extremely vital sector of economy for Pakistan. He emphasized on the importance of the connection of small and medium enterprises with giant platforms and directing resources towards digital adaptation to explore new and wonderful opportunities. The registration of 38 sellers on Amazon is the link of same chain.

Mr. Yousuf Naeem Khokhar who is the commerce secretory told that the commerce ministry is regularly engaged in its mission of foreign trade which aims to explore new markets for sellers and promote trade. He later announced that, “Initially, a list of 38 exporters have been communicated to Amazon, which is limited to surgical, sports goods and home textiles sectors.” An official announcement about progress in e commerce policy since its approval in October 2019 was also issued to participants after the meeting.

An official of State bank of Pakistan shared progress and told that they have set up the regulatory framework for the facilitation of cross border business-to-consumer e commerce and it would be adopted after integration with e commerce module that is to be developed by Federal Board of Revenue in WeBOC system.

The revenue authorities of Punjab and Khyber Pakhtunkhwa appraised the participants of meeting of the incentives announced for digital and e commerce sector in provincial budgets for supporting it through the hard circumstances. The registration of Pakistani exporters on the giant US marketplace is no doubt a huge step towards a prosperous future of both the e commerce sector and the country. Here it should be noted that Amazon is one of the big fours of technology and biggest marketplace that has crossed the trillion dollar mark. 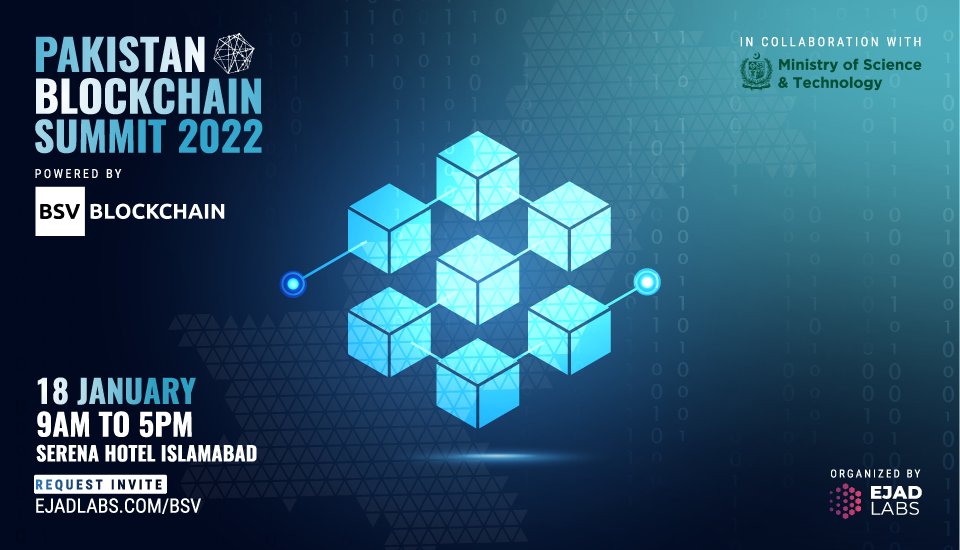